How Todays Trinity of Extremes Affects Us All 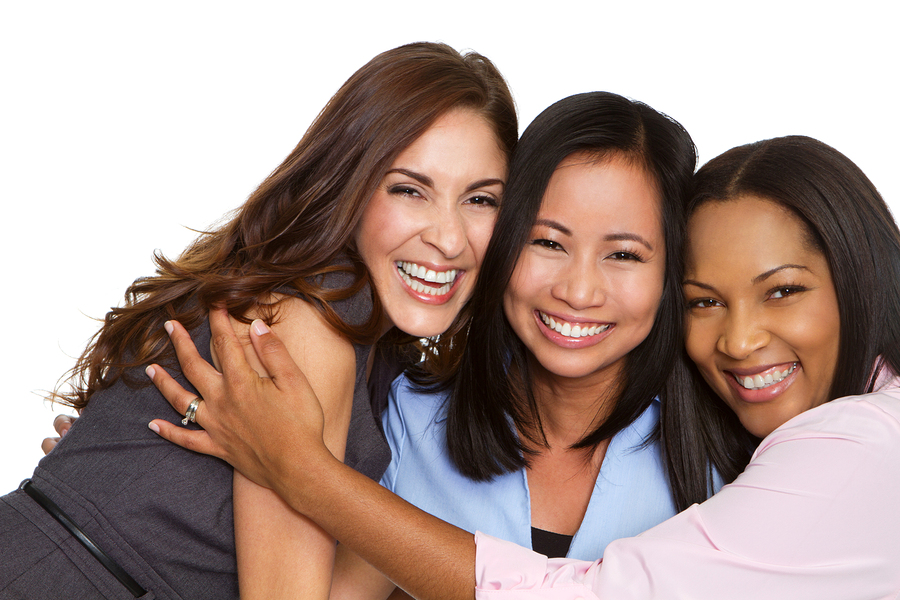 How Todays Trinity of Extremes Affects Us All

Yes, we live in a fast paced world. Yes, we are often at tipping points of stress. Yes, we can do better.

“We are all in it together and no one wins unless we all do.” This mantra sounds good, however, for most of us it sounds naïve. Sometimes the world seems to be spinning out of control and the issues are too big and a single individual, a mere speck in the universe, is too small to make a dent in the issues.

The trinity of today’s extremes are:

Poverty
Climate
Violence
As I listened to the speakers at the Clinton Global initiative I was bouncing between hope, anger and depression.

It was the guiding force of the individuals who spoke, not just spoke, for those of us who listened. There were so many from around the world who have been working quietly, sleeves rolled up to make a dent in issues that impact all of us. There is nowhere to hide and if we look deeply, there are more who care and want to help than there are those who hinder and want to hurt.

As I sat listening it brought back a moment some years ago when I went to Ghana to help Catherine Afeku, a graduate of our Total Leadership Connections™ Program, fulfill her dream to become a member of Parliament. It seemed an impossible dream and my husband Herb and I went to campaign with her for two weeks.

Catherine is a true #PatternPioneer.

We met her in New York at a leadership conference and invited her to participate in our program in Pennsylvania, that was starting a new four session series the following week. She was able to stay in the states and so our journey with Catherine began.

Fate has a way of helping move ideas into action; a way to help hope win.

In her town of Axim, we met with Catherine’s “Home Club” based on the theme from The Wizard of Oz, “There’s no place like home.” During our three hours together we talked about leadership, intention, responsibility and accountability.

One main issue in the town was about trash collection. There was none. The town was littered with plastic bottles and paper, there were no stationary receptacles and no one to remove the refuse.

“Everything costs too much money” was the hopeless answer to trash cans. This was the same answer to many of the local concerns. However, we kept the conversation going and Catherine, a GUTSY woman and force to be reckoned with kept painting the vision of what could transpire if everyone helped to make the changes together.

Not sure how some of our experiential processes would be accepted, we decided to go for the gold. We showed them the power of moving from using the word “try” to the word “do.” It sparked hope. Maybe, just maybe, they could become partners with Catherine to change old patterns.

You can do this experiment too. You need one other person to be with you. Hold your arms out in front of you. Have someone push to make your arms go down to your side. Now arms out say “I will resist you with all my might” and resist. You should be able to keep your arms in front of you.

Now say “I will try to resist you with all my might.” Notice the difference.

For starters to help hope win, make sure you eliminate the word ‘TRY” from your vocabulary. As Yoda says, “there is do or not do.”

Once The Home Club “got it” they were on fire. It’s the small changes in thinking and believing that can begin a revolution of change.

We returned to the U.S. wondering if what we had any real impact.

Result 1: one week later, armed with trash bags, the Home Club organized a weekend end town clean up and got everyone involved. The children stopped kicking their soccer balls around to help. The email we received said “the town sparkled.”

Result 2: Catherine became one of the 29 women in Parliament with 375 men. She is an advocate for health, sanitation and women’s rights. She is presently campaigning again and elections will be held in December.

Hope wins. Let it win for you too.